Thank you for using ibis Paint!
The summary of this update is as follows.

[Fixed Bugs and Problems]
- Fixed a bug where using both of screen tone and clipping in an artwork file leads to crash on some devices.
- Fixed a bug where the area of selected pixels by the Lasso tool is shifted by 0.5 pixels from the area you have specified actually.
- Fixed a bug that the app sometimes crashes in the Canvas screen when you closed a window which contains a browser.
- Fixed a bug of the Import from Photo Library feature where you can operate the Layer window after you have selected an image and are waiting for the Transform tool to launch. 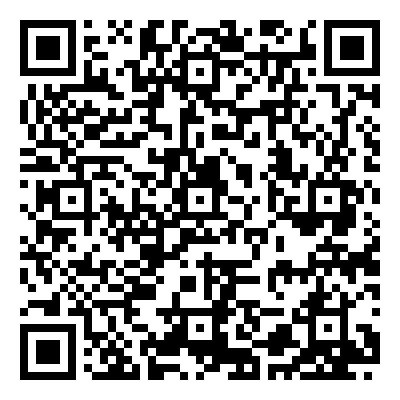 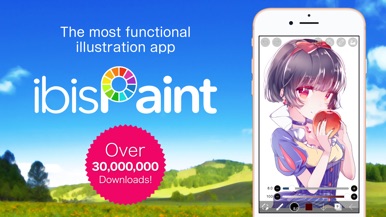 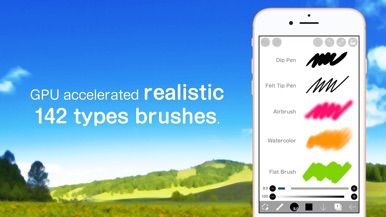 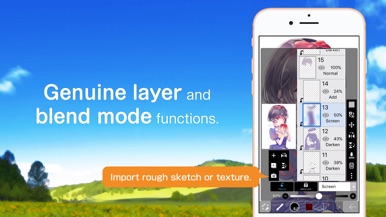 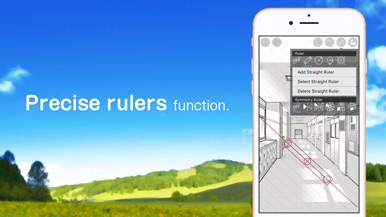 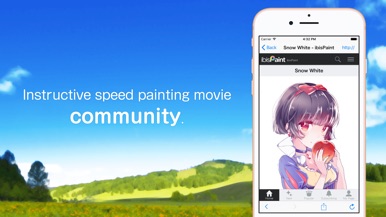