Hive™ board game for two (蜂巢)

Award-winning board game for two is finally available on Android tablets & phones!

Hive™ is a board game with a difference - there is no board! The pieces are added to the playing area thus creating the board (hexagonal grid). As more and more pieces are added the game becomes a fight to see who can be the first to capture the opposing Queen Bee. You can play this board game free, in offline mode for two players or in online board game multiplayer mode.

The soldier ants battle to keep control of the outside of the hive, whilst the Beetles climb up to dominate the top. Spiders moving into holding positions as the Grass Hoppers jump in for the kill. Keeping one eye on the hive and the other on your opponents reserves, the tension builds as one wrong move will see your Queen Bee quickly engulfed .... game over!

Game's offline modes:
* HOT SEAT - board game mode for two players ; play each other using only one tablet or phone.
* PUZZLE MODE - a bulk of Hive™ puzzles. Great tutorial to game rules & mechanics.

Game's multiplayer mode:
* MULTIPLAYER - board game multiplayer mode allows you to challenge players from all over the world. This will help you master your Hive™ skills and tactics, necessary to become true Hive™ master.

Game features:
* Hive is designed as a board game for two players
* Hive's unique gameplay is suitable for players of all ages; great brain game from kids to adults.
* Recommended as a brain game for kids age 8, 9, 10, 11 and 12
* Play Multiplayer - board game with multiplayer mode
* Play Offline - Hive is one of the best brain games offline
* Board game designed for tablets
* Hive is a board game free to play
* Great board game for girls and boys
* The game is quickly learned but hard to master
* It guarantees hours of great fun

If you like this, and have a device 4.0.3 or above try out Hexxagon HD! https://play.google.com/store/apps/details?id=eu.bl.hexxagonhd Hexxagon is an addictive abstract strategy board game played by two or three players on a hexagonal board. In each round the player can either multiply to the neighbouring fields or jump to a distance of two, whe…

2048 game is fun and addictive number puzzle game where your goal is to collect 2048 tile. Functionality and advantages of the game: + Optimised for performance and battery saving + Super 2048 game mode (5x5) with unlimited undo + Game board with square board sizes of 4x4 and 5x5 + Night and Day theme - saver for your eyes + Game is automaticall…

Bee hives are being attacked by hoards of Zombie Bees called Zombees! Defend the Queen Bee from zombie bee attacks. In this tower defense game you can build turrets and upgrade them to defeat the zombie bees creeps. Some heavy strategy will be needed to defeat the massive hoards at level 50. Get tappin before these nasty bees eat the queen'… 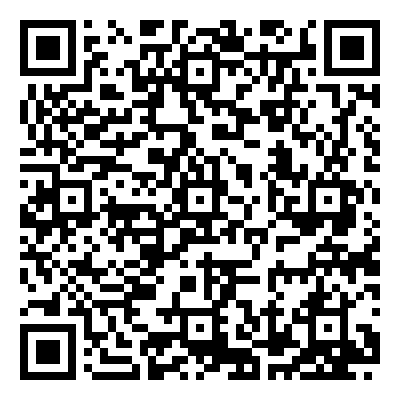