"FLUFFY, CUTE, AND COLORFUL Hilomi is a casual puzzle-platformer that resonates of playful charm and an arsenal of childish cuteness" (148apps.com)

"Hilomi is clever in a sweet, good-natured way. It never rubs its brain smarts in your face, but its puzzles are sharp enough to offer a decent challenge" (pocketgamer.co.uk)

Hilomi is available for Android phones and tablets!

The game is easy to understand and to master, but don't rely on that too much..! The real nub starts after the explanations of the terrain transformation basics ;)

The game currently includes 100 original brain-teasing levels across 5 worlds. The first 3 worlds (60 levels) are available for free. Each level won unlocks the next one, and fully complete levels by filling the photo album with new animals unlocks the next world. It's also possible to unlock these worlds with real money, even without the required amount of photos. If you don't want to use this feature, you can turn it off by disabling in-app purchases in your device's settings.

We would like to thank the CNC and Adobe for their support through the development of the game, and a big and warm THANK YOU goes out to all Hilomi players!

Hilomi is an indie puzzle game, based on a platform environment. The game has been developed with Adobe AIR and Starling by studio Yamago (Paris, France).

Why should I download the Pinkoi app? - 5% off for purchases made within the first 72 hours of the event. - Exclusive discount for members on Members Day (10th of each month). - First-hand notification of all discounts and market events. How is Pinkoi different from other online shopping sites? On Pinkoi, you can select from different customized… 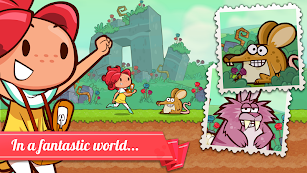 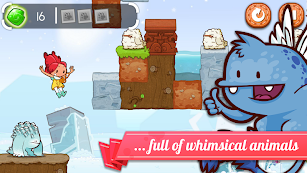 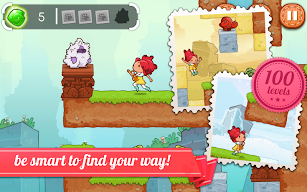 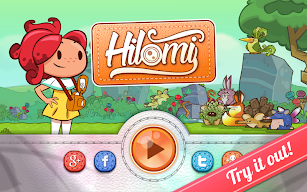 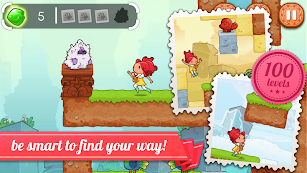 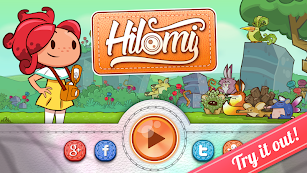 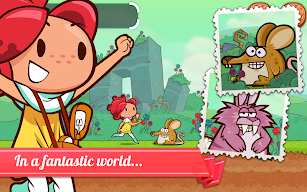 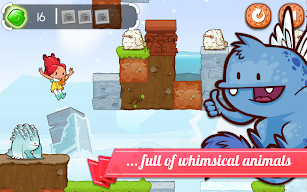 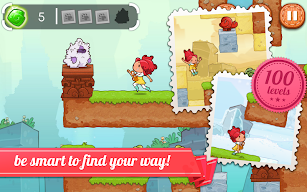 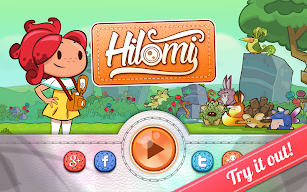 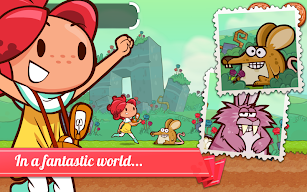 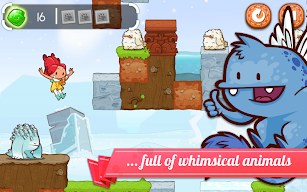